Tap to Email
Work With Us
Home › We Are Reinforced Earth › Office Locations › Our Corporate Office – Sterling, Virginia

The Reinforced Earth Company’s corporate office in Sterling, Virginia is located in the Washington, D.C. metropolitan area. In addition to corporate departments, our headquarters provides engineering for our Northeast Division, which consists of four regions divided to maximize our client care. Our sales representatives for two of the regions are based in this office. 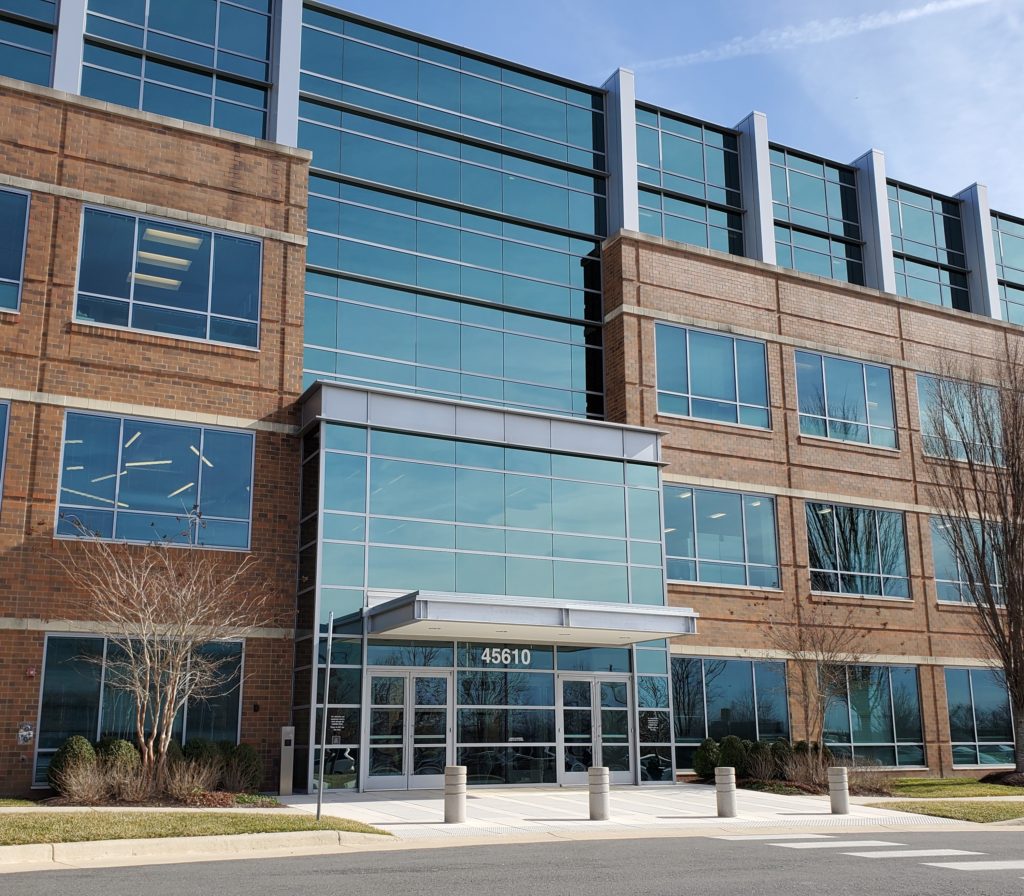 More About Our Headquarters:

The office is 10 minutes from Dulles International Airport and the Dulles Toll Road, allowing for easy travel to and from the area.

Our corporate office has provided engineering services and support for the entire country, and has been especially active in our Mid-Atlantic and Central Northeast regions. Our work on the Springfield Interchange and Capital Beltway HOT Lanes have helped to alleviate traffic in Northern Virginia. 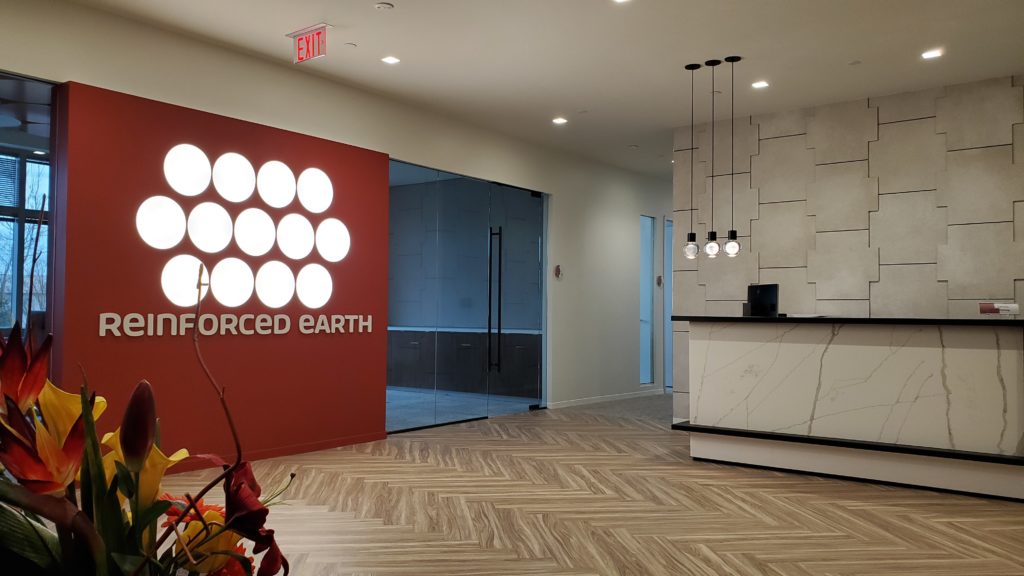 The Transform 66 project is another record-breaker for RECo that we are proud to be involved in. It will expand the original I-66 corridor that we helped engineer in the 1970’s.

In New Jersey, you’ll find one of our most prominent arch bridge structures, George Street Bridge near Rutgers University. Many of our solutions involving high settlement are located in the coastal areas of the state.

Pennsylvania is known as one of the states in the nation with the most bridges, and we are continually providing solutions for upgrades to deficient and obsolete structures, new bridge abutments, and arch bridges.

In Charlotte, North Carolina, our MSE walls can be seen supporting tracks and bridges for the Lynx Blue Line commuter rail system. 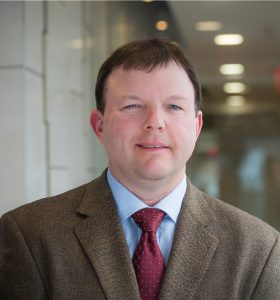 A Pitt grad, Joe Harris moved to Virginia and began with RECo in 2001. Working as a project manager, he gained expertise on jobs around the region, including our local mega projects. Joe earned an MBA from Old Dominion University before taking on the Mid-Atlantic Region sales role in 2014. What keeps him going at work every day is his desire to:

Joe often takes advantage of the easy trip to the beaches between Delaware and North Carolina, as well as to the mountains of Virginia and North Carolina. There, you can find him on the golf course or out fishing. Mike Sison graduated from University of Maryland College Park and has lived in the D.C. area his entire life.  After a background in geotechnical consulting, he came to RECo as an engineer in 2008, working on projects across New Jersey, Pennsylvania, Ohio, and Michigan.  Mike received his Professional Engineering License as soon as he was qualified after college.  He still currently reviews and stamps projects in New Jersey and Pennsylvania.

Mike enjoys engaging and collaborating, both within RECo and externally, with Contractors, Suppliers, Consultants, and Owners.  He goes by the motto, “Success is best when it’s shared”.

Outside of work, Mike emphasizes fitness and health.  His hobbies, to name a few, include snowboarding, rock climbing, CrossFit, boxing, golf, and he has completed several marathons. 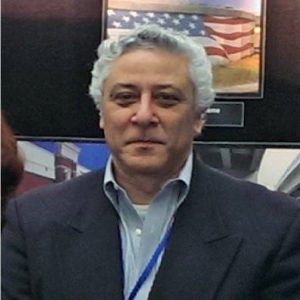 Since coming to RECo in 1993, Sherif has been continually building and maintaining relationships with owners, consultants, and contractors. He earned a Civil Engineering degree from Cairo University in Egypt, then later a Masters in both Structural Engineering and Engineering Administration from George Washington University in D.C. Sherif became a P.E. in ten states and has worked on many of RECo’s prominent projects throughout the country. In 2004 he became a Regional Manager on the east coast, and later, Division Manager in which he oversees our four regions in the northeastern part of the U.S. Sherif has a passion for “…serving the civil engineering field and contributing in the construction of a new and solid infrastructure.”

Sherif is multilingual and enjoys learning. He takes every opportunity to travel and experience cities, especially those in his division. Some of his favorites are New York City, Philadelphia, Pittsburgh, Chicago, Detroit, and Cincinnati. Peter Anderson has handled sales in our Northeast Region since 1995, and has played a major role in the company’s growth since he joined in 1980 as a staff engineer in the corporate office. He earned his BS and MS in Civil Engineering at The University of Lowell.

As our Vice President of Technical Development, Pete continues to help us lead the industry, while also performing his duties as Regional Manager. What has kept him going throughout his career with RECo is his passion for problem solving, the relationships he has formed, and the positive impact that he has made with the company on our nation’s infrastructure.

Pete’s technical skills also translate to his hobbies of remodeling and detailed finish carpentry work. In the summer he heads to York, Maine for vacations at the beach and the historic Camp Eaton.