Our Southwest regional office is in Mission Viejo, California, about 45 miles southeast of Los Angeles. About 15 miles from John Wayne International Airport, the office provides convenient access to the immediate area and the southwestern states that it serves, including Arizona, California, Hawaii, Nevada, and Utah.

More About Reinforced Earth in the Southwest:

RECo’s first project in the United States is located in southern California. Our small team of engineers in the early 1970’s worked with Caltrans to deliver a newly introduced MSE wall solution for the repair of a landslide.

Mechanically stabilized earth retaining walls are an ideal solution in this region due to their ability to withstand high seismic loads. One example – the BART Warm Springs Extension in Fresno, California – includes a railway bridge abutment footing supported by an MSE wall directly above a fault line. 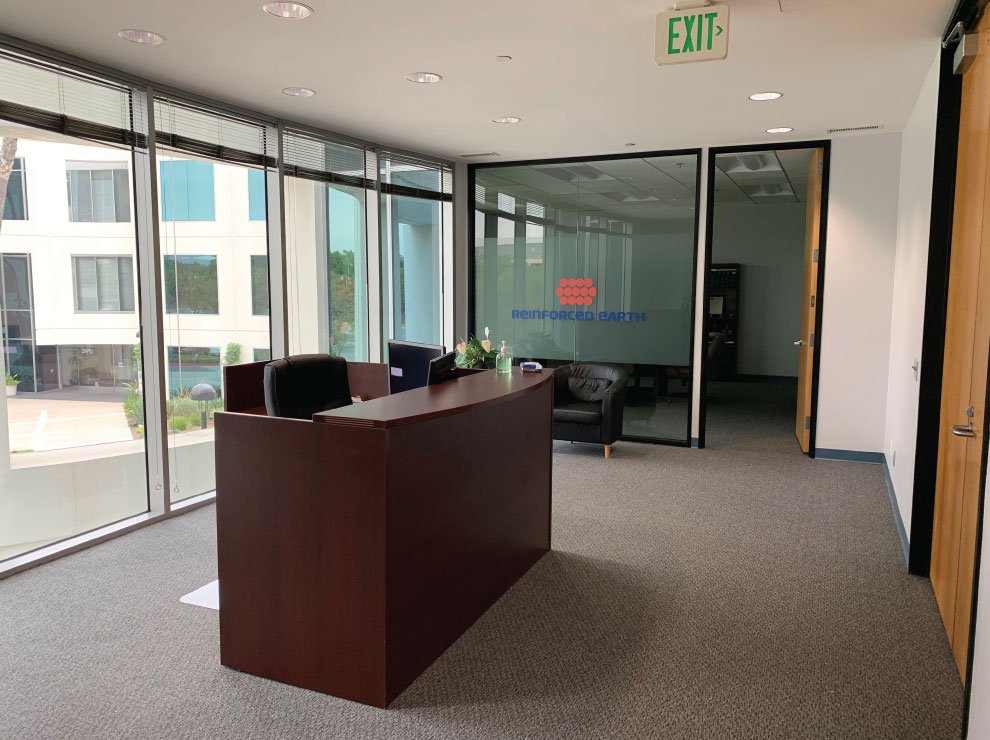 We are especially active with the defense market in the region, where we’ve provided TechSpan® ammunition storage igloos to several air national guard bases.

Our southwest office has also tackled transportation infrastructure mega-projects such as Project Neon in Las Vegas and South Mountain Freeway in Phoenix, which are both record setting projects for their respective Nevada and Arizona DOT’s, respectively. 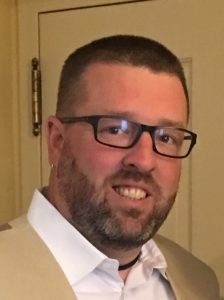 Jacques Bloomfield began his career with RECo in 1996. He started as a Project Manager, then moved on to manage our IT department for several years. Jacques found his home in SoCal for the second time in 2014 as the Regional Manager for the Southwest. He also serves as our Western Division Manager.

“…I love that every project is different. We get to design and watch the structures come to life. Then you get to see the fruits of your efforts. Pretty cool.”

Jacques graduated from George Mason University in Fairfax, Virginia. He majored in Marketing, Management Information Systems (MIS), with a minor in Decision Science.

His favorite thing about the Los Angeles area is the convenient beach trips to the west, and mountain trips to the east. Jacques’ priorities when he’s not at work are his family and coaching his kids’ sports teams.