Our Central Region’s office is in North Richland Hills, Texas, between Dallas and Fort Worth, and just minutes from Dallas-Fort Worth International Airport. The regional office conducts sales, engineering, and site assistance for Texas and the surrounding states – Arkansas, Louisiana, New Mexico, Oklahoma. 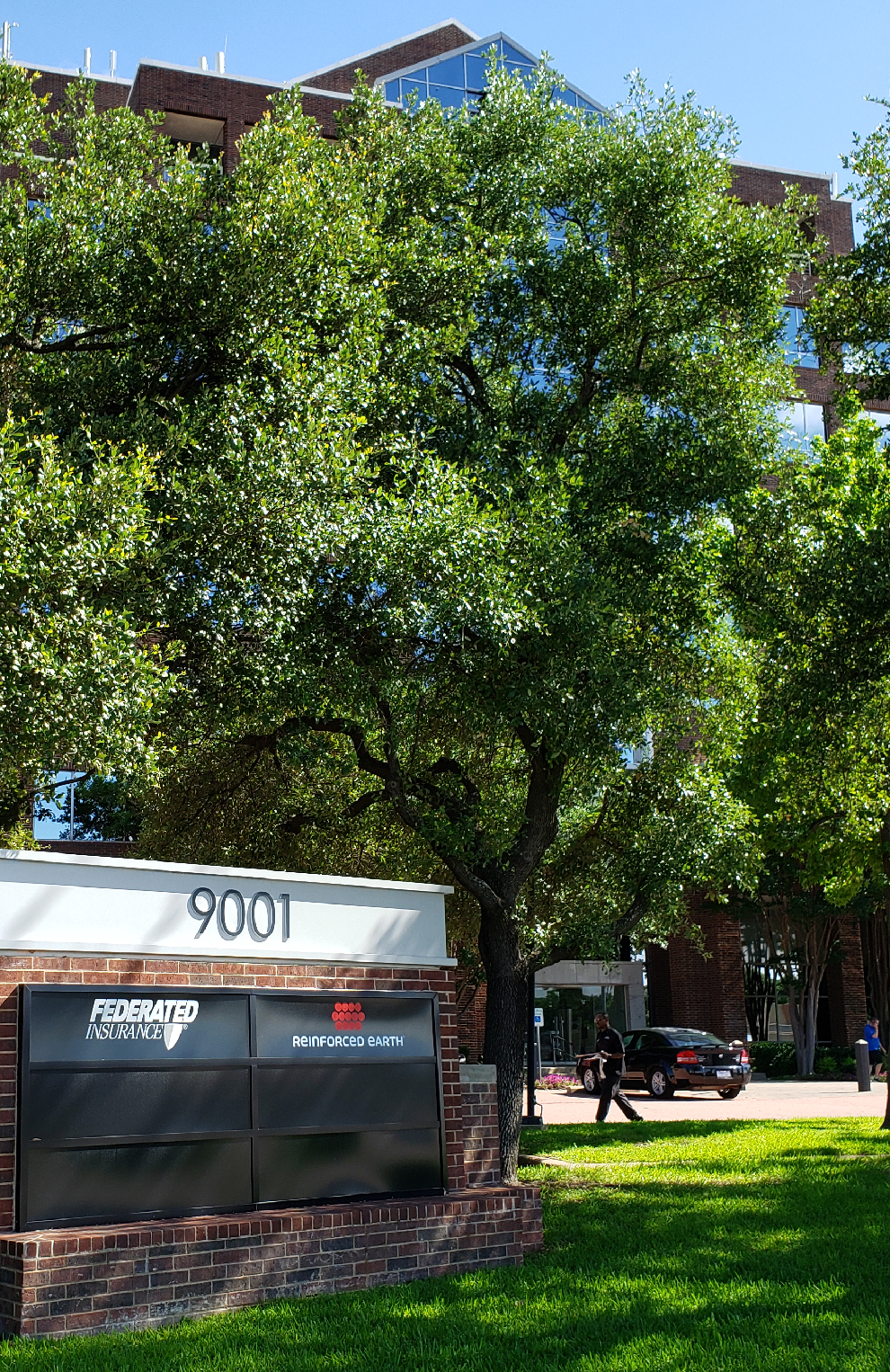 More About Reinforced Earth in the Central US:

RECo’s first retaining wall in Texas – built in the late 1970’s – was a Reinforced Earth® MSE abutment on Congress Avenue Bridge in Austin. The bridge is famous for housing the world’s largest urban bat colony. Since then, we have engineered and supplied walls, sound barrier, arches, and other precast products for hundreds of locations throughout the region, includnig the vast network of highways surrounding the Dallas-Fort Worth area. The largest of which was for the North Tarrant Express, a record setting project in the United States at the time. More recently, we have completed work for TEXRail and the I-35E TEXpress Lanes between Dallas and Denton.

Our Central Region’s office is known for perfecting our process for custom architectural finishes and murals on our precast concrete retaining walls. Many of the walls in the region feature murals and other artwork cast with custom formliners. The practice has evolved and since spread to our projects in all parts of the United States. 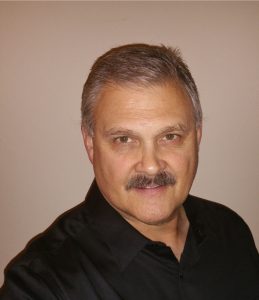 After a few years in the railroad industry, Tom Schick started his career with RECo in 1981 at the Texas office. He steadily advanced from Staff Engineer all the way to his current Vice President position in 2005; and he also serves as the Central Division Manager. Tom has always enjoyed “…working with our RECo team to partner with our clients to create win-win solutions.” He has been very involved in the design and implementation of aesthetic themes for highways. Whereby, he takes great satisfaction in being part of reshaping the image of the communities in his territory.

Tom is a big sports fan and enjoys model railroading. One of his favorite getaways in the region is Austin.