Tap to Email
Work With Us
Home › Lynx Blue Line 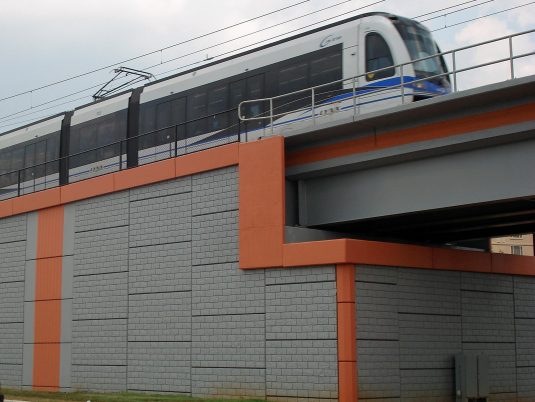 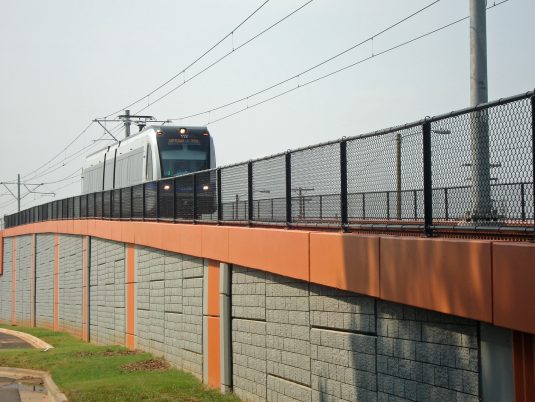 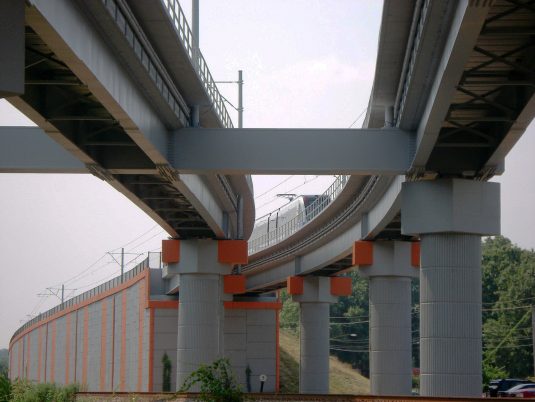 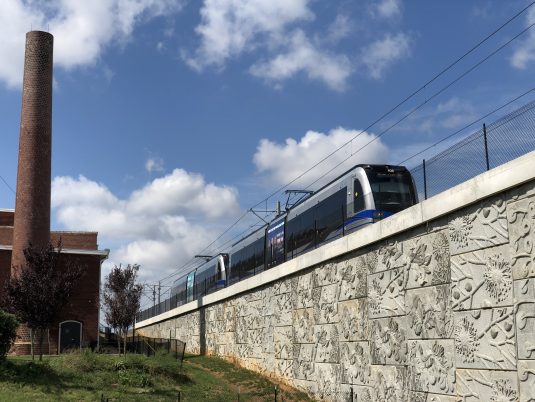 The Lynx Blue Line opened in 2007, as the first major rapid commuter rail service in North Carolina. RECo provided twenty Reinforced Earth® MSE structures for the construction of the initial line, which starts near I-485 south of Charlotte, and ends at 7th street downtown. Almost 275,000 square feet of MSE wall was used on the project, as well as nearly three miles of precast coping. In 2018, the Lynx Blue Line Extension opened, which continued from 7th street all the way to the UNC-Charlotte campus. RECo provided another 290,000 square feet of MSE wall for Segment A of the job.

The retaining walls are used to support the electrified rail line, roadways, and even pedestrians as they walk to the platforms.

Several special design aspects were implemented in the design of the MSE walls:

The Lynx Blue Line has 26 stations and runs northeast/southwest for over 20 miles through the city.

Overall, the Lynx Blue Line has 26 stations and runs northeast/southwest for over 20 miles through the city. Charlotte’s light rail system also includes the CityLynx Gold Line, which is a free-to-ride streetcar. It opened in 2015, and has extensions planned for completion in 2023.