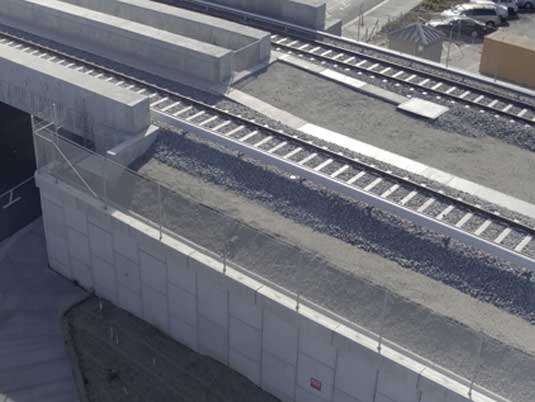 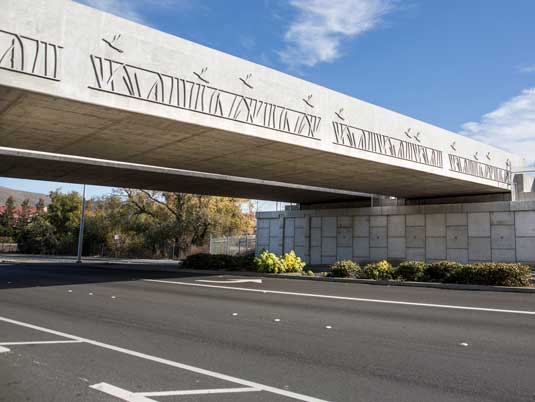 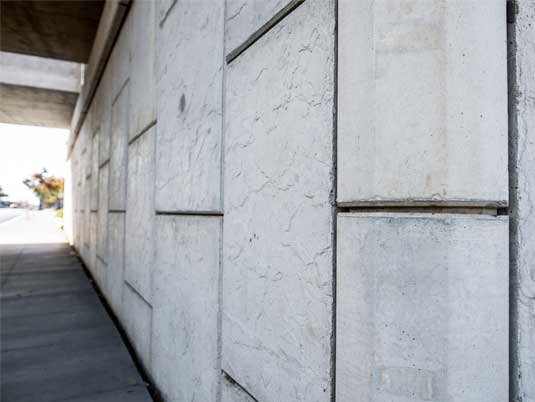 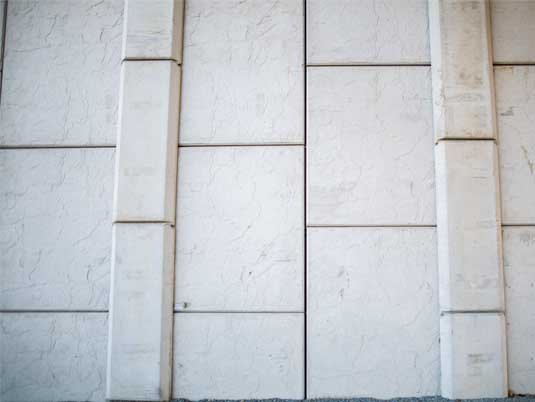 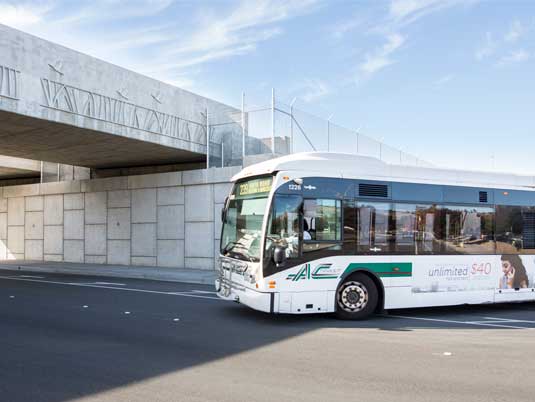 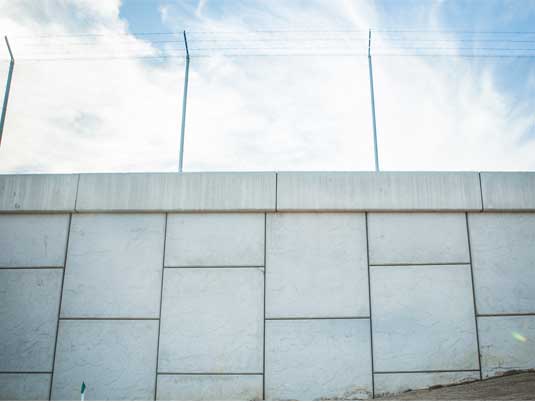 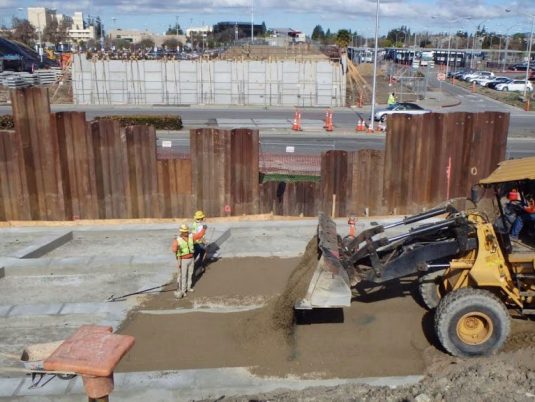 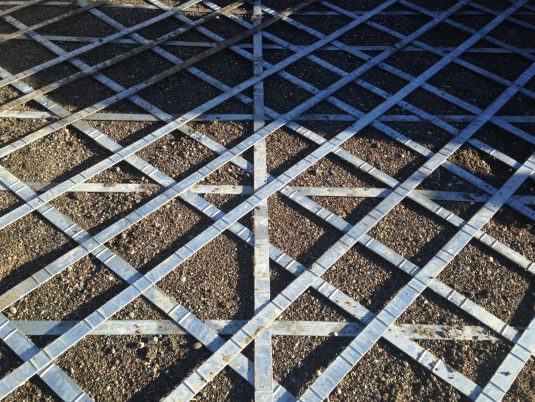 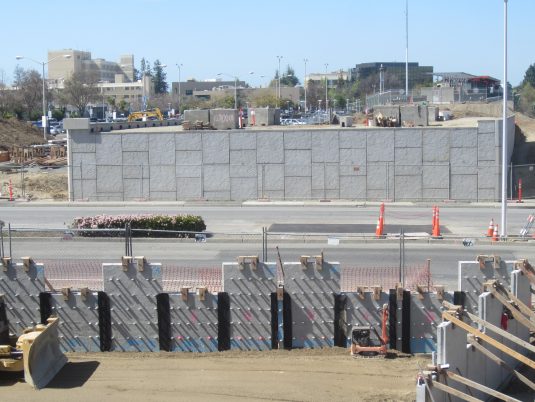 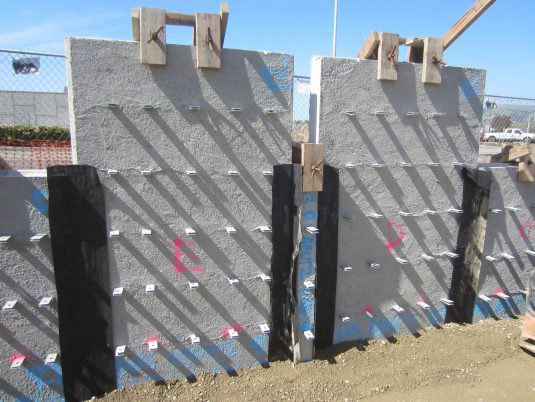 This project added 5.4-miles of new track from the existing Fremont Station south to a new station in the Warm Springs District of the City of Fremont. In 2014, RECo was selected to design and supply the four MSE walls for this project that included two technically complex structures.

RECo was selected to design and supply the four MSE walls for this project that included two technically complex structures.

The two walls supporting Walnut Avenue Bridge are the first RECo MSE walls supporting a true abutment in California. One of these two walls was also the first MSE wall in the U.S. that is constructed directly above a seismic fault line. A pile supported abutment cannot be used at this location because the abutment is located directly above Hayward Fault. The use of piles, which behave like anchors for the abutment, would have adverse effects on the bridge superstructure during a seismic event due to the relative movement between the two tectonic plates at this fault.

In order to better accommodate differential settlement, slip joint panels were utilized at the fault lines. The two abutment walls were designed to accommodate a horizontal seismic acceleration coefficient of 0.75g with a maximum allowable seismic lateral deformation of 2 inches. Due to these extremely high seismic design parameters both the reinforcing strip lengths and densities (number of strips per panel) are over 2.5 times the norm for a wall of this scale.