Tap to Email
Work With Us
Home › Wickford Junction 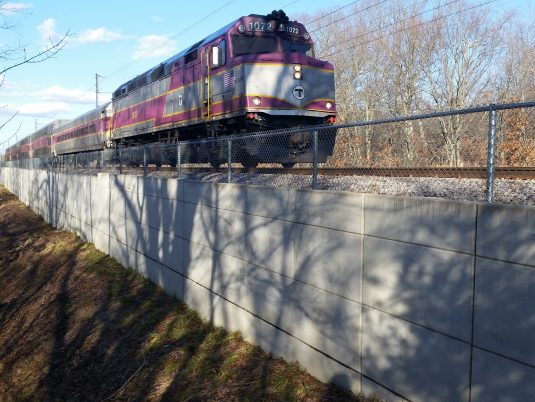 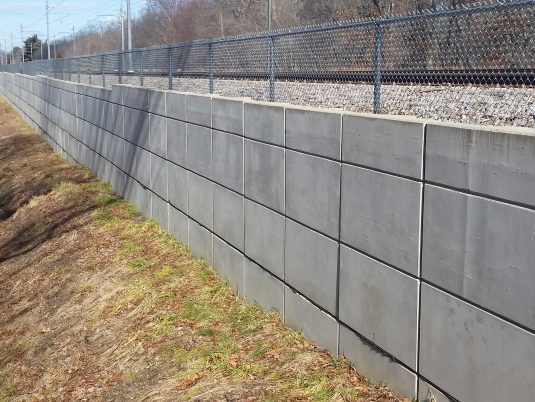 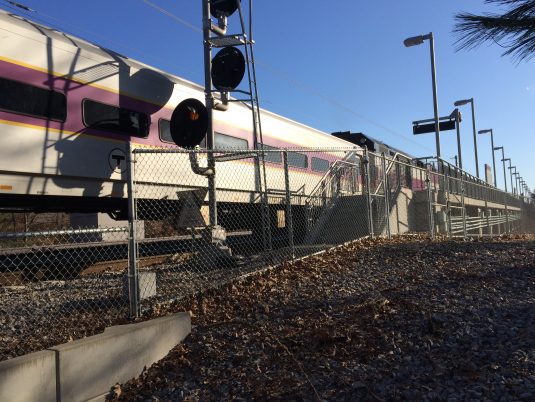 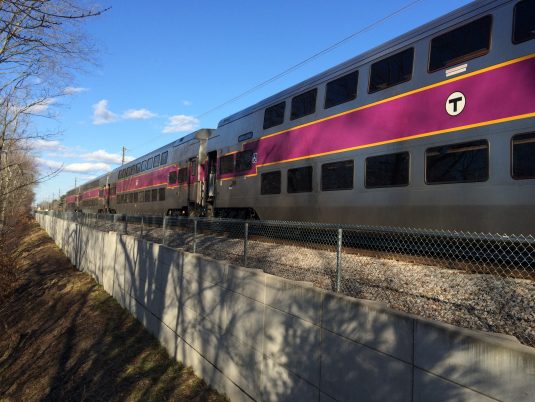 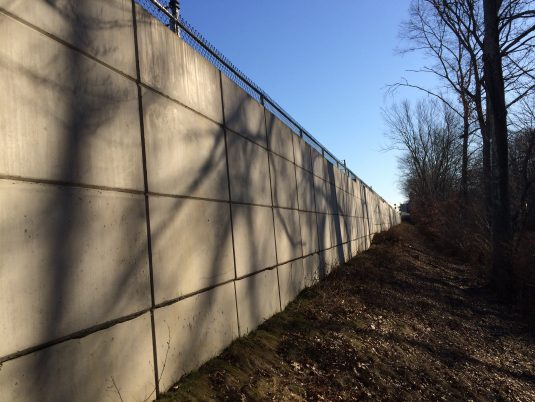 Wickford Junction – an MBTA Station on the AMTRAK right-of-way in North Kingstown, RI – originally operated from 1844–1981. In 2011, following decades of local efforts to reopen the station, ground was broken on the new Wickford Junction project. The project was built as a Public-Private Partnership between RIDOT and the developer, and received two project awards following the completion of Wickford Junction.