Tap to Email
Work With Us
Home › Virginia Avenue Tunnel 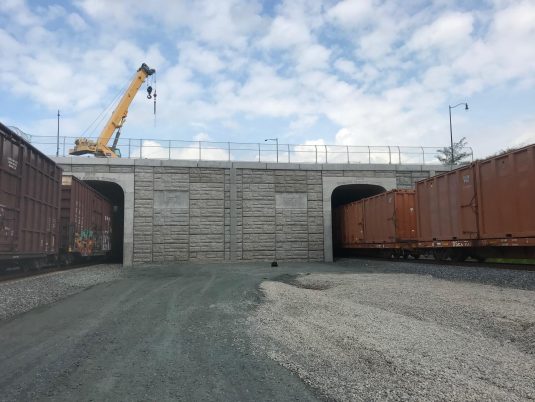 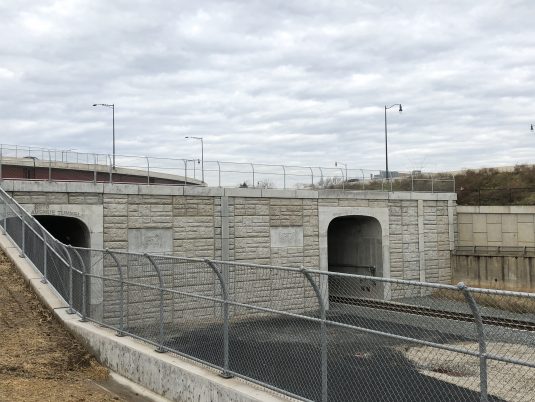 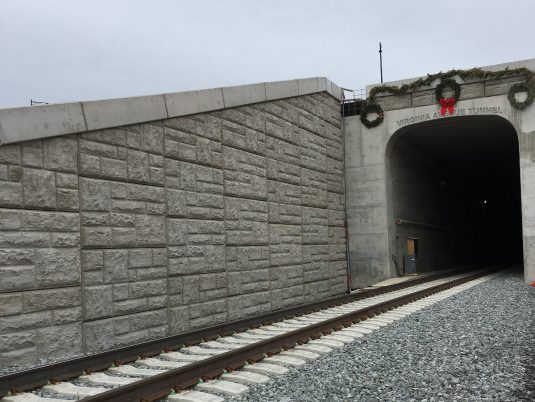 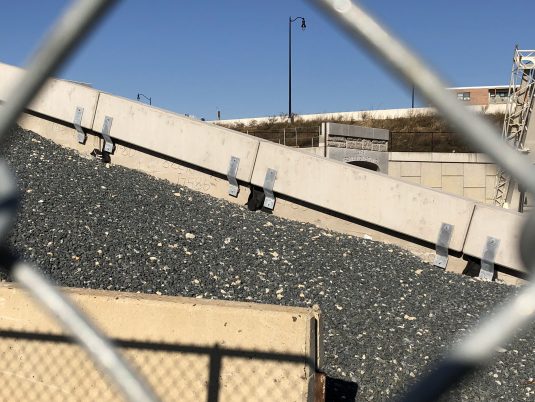 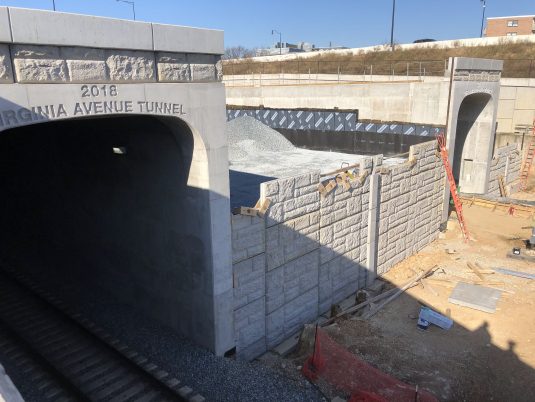 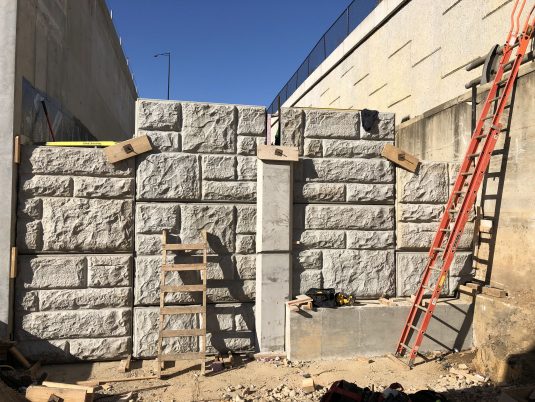 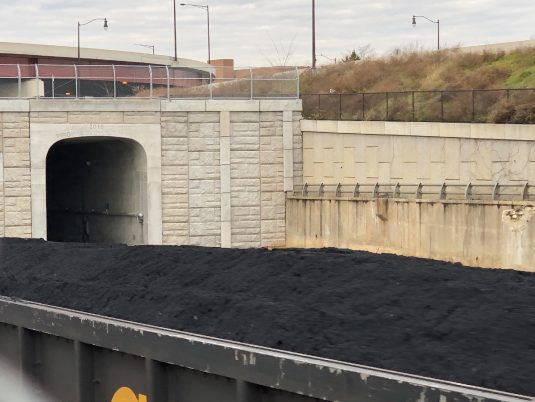 From 2016 until the fall of 2018, the Virginia Avenue Tunnel underwent improvements structurally and functionally. Originally built in the late 1800’s, the tunnel has helped heavy freight railway traffic to pass through downtown Washington, D.C. A major reason for the upgrade was to increase the height of the tunnel to accommodate double-stacked intermodal freight trains, which are now common throughout the industry. The design-build joint venture of Clark and Parsons used mechanically stabilized earth (MSE) retaining walls at the eastern portal, where I-695 turns north/south near the Anacostia River.

One MSE wall serves as the face of the dual concrete tunnel, filling between the two tunnels, and extending north to the face of an existing MSE wall and cast-in-place wall. The second MSE wall, on the south side of the tunnel entrance serves as a wing wall parallel to the tracks. Both walls have a large ashlar stone finish, and include two panels with a decorative CSX logo.

Building the MSE walls in between the tunnels, and adjacent to existing structures required considerations for differential settlement between structures with different foundation types. Slip joint covers were used at three locations to ensure that any movement between different parts of the structures – during construction and service life – do not create localized separation or stress in the facing.

To protect pedestrians from the tracks below, the MSE wing wall included precast coping secured to the top panels with steel plates, to ensure that any load applied to the anchored fence did not cause it to shift out of place. A cast-in-place coping with guide rail was installed atop the face of the tunnel entrance.